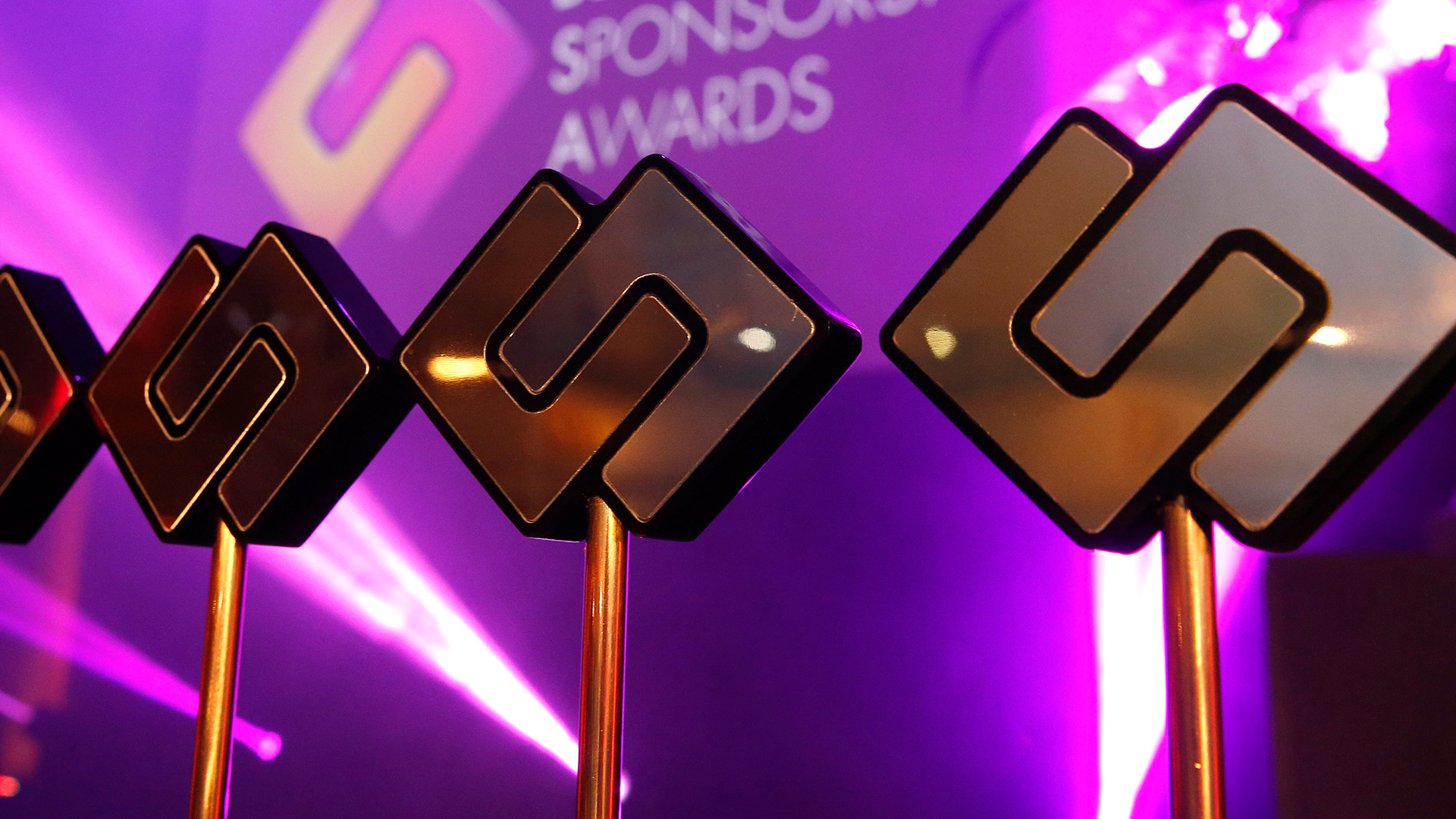 Belgian Sponsorship Awards: And the nominees are…

The nominees have now been announced! The jury, chaired by Stephan Salberter, has selected the best sponsorship projects for the sixth edition of the Belgian Sponsorship Awards.

Here is the list of all the projects nominated by the jury:

All are in the running for the Gold, Silver and Bronze trophies in the “Best Sponsorship” and “Best Sponsorship Activation” categories. Our Jury will also choose its “Coup de Coeur”. During the ceremony, the “Best of Belgium” prize will be awarded to the best sponsorship case, all categories combined. The winner will have the privilege of participating in the next “Best of Europe Award”, organized by the European Sponsorship Association (ESA) in London.