Discover the nominees for the Best Sponsorship by Sponsorium 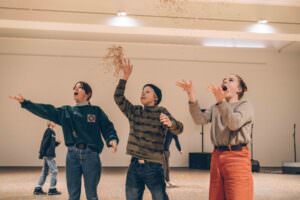 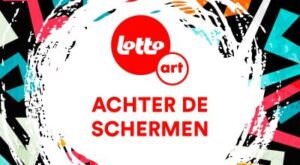